Industries most affected by the East Coast drought

Industries most affected by the East Coast drought

The drought currently impacting much of eastern Australia is already having significant impacts on numerous businesses and industries.  With the Australian Bureau of Meteorology forecasting drier than average conditions for the second half of November and December, it’s worth considering which industries could feel the most pain.

Quantifying the severity of the drought is tricky as there are many different measures but we can look at the level of water storage in dams serving the major cities: 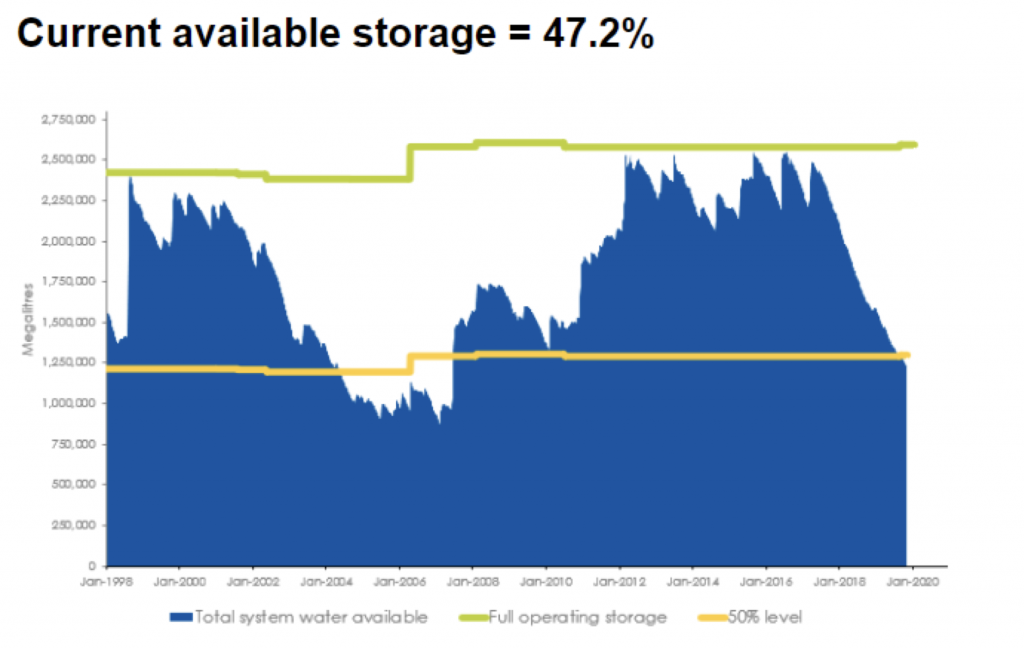 The situation in the Murray-Darling basin, the food bowl of Australia, is no better with total water storage levels down to 34 per cent and in particular the northern basin being down to 8 per cent dam levels. 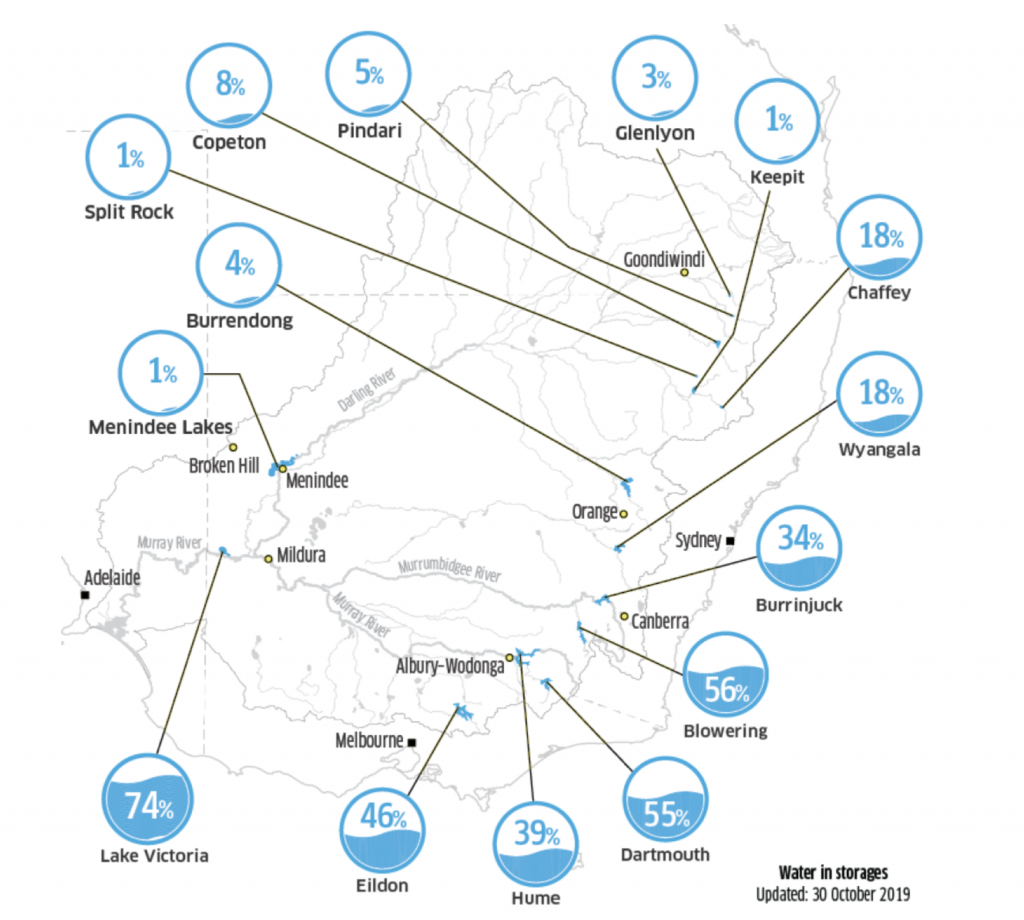 This situation caused me to think about possible investment implications that investors should keep in mind if the situation does not improve.

If we start with the most obvious ones:

If we think a bit further, there are a number of other industries that could be impacted:

However, there are though some sectors/companies that could be positively impacted:

Regarding how to invest, traditionally it is said that the time to buy cyclical sectors like agriculture is when conditions are tough, earnings are under pressure and share prices depressed, while you wait for the situation and sentiment to improve.

If we look at companies like Graincorp, Costa Group (see Joseph’s video here), Nufarm (see Stuart’s post here) Australian Agriculture Co, Inghams and Bega Cheese, most share prices are down a lot since their highs and it is probably fair to say that expectations are very low at this point.

Investing into those companies does though entail significant risk as if the drought continues for a long time, operating conditions are likely to continue to deteriorate. Investing in companies that can potentially benefit from the drought include seafood producers Tassel and Huon which is probably a less risky proposition but an investor is wise to remember that these companies remain primary producers who are still subjects to the whims of nature.

You are reading an article about: Companies, Investing Education