Here at Montgomery we have been tracking COVID-19 testing data, rather than just cases alone. Our logic is that testing drives cases, and that case growth would drive markets.  So understanding testing might give us some early insight as to the likely preparedness of governments, and also to the dynamism of their response upon realising that a COVID-19 problem exists.

Its helped us position our portfolio as best we can to weather the market downturn so far.  We don’t have all the answers, but wanted to share what we have found.  In this three part update, I will share some observations.

Notable mitigation actions we observed include: 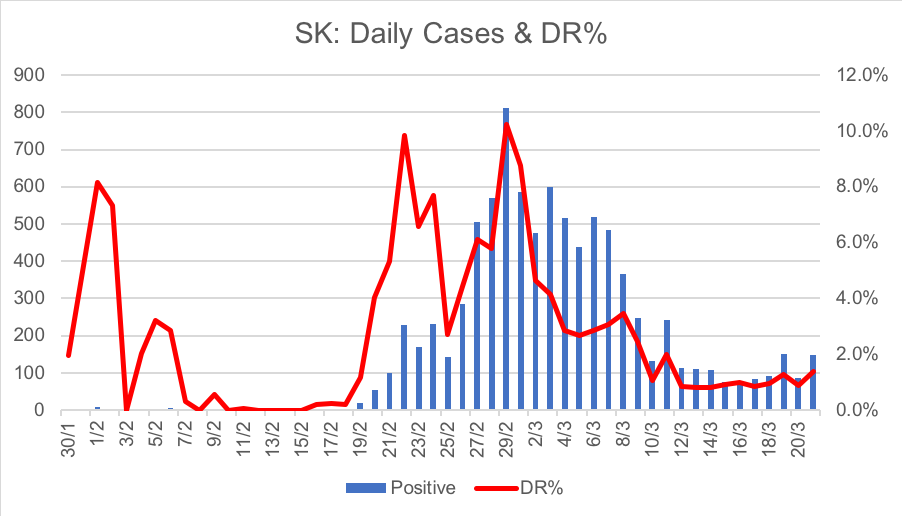 How prepared are Western Governments?

We looked to assess the COVID-19 preparedness of other Western Democracies through the lens of their testing activities. The logic being that Governments, if prepared, would want to utilise the ability to test as an early warning system first, and then later as a tool that could be used to go on the offense against the virus as South Korea had.

We looked for consistent testing data, and found little to no disclosure except in Italy (IT), UK, US and NSW here in Australia.

You can read my next update, Part 2: The Story for Italy, the UK and US.

We now have Part 3: Data for NSW, Australia available.