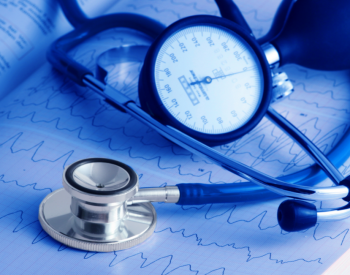 Last week The Australian reported St John of God plans to introduce a co-payment of up to $50 for pathology services in response to the Government’s proposed rebate cut. In attempting to reduce the rate of reimbursement by $1.40 to $3.40 per test, the Government may have inadvertently given the industry power to set prices, and at a much higher level.

While it’s unclear how St John of God will charge this rate, the increase is significant when you consider the Government pays around $20 per test (if more than three tests are required for a patient, the pathologist is reimbursed for the three most expensive tests).

Keep in mind that while pathology is a critical part of delivering health care, volumes are elastic for individual providers because the product is a commodity whose price is set by the Government. When Sonic Healthcare increased its own prices in 2009, volumes subsequently dropped significantly and management reversed the pricing decision.

However, if the entire industry moves to a co-payment model the incremental setter of the price will be the company with the lowest marginal cost. St John of God only has around 3 per cent of the collection centres in Australia, so for it to flag a $50 co-payment is a clear sign that it cannot compete with its larger players and will likely be squeezed from the market even if the proposed reductions do not go ahead. This will increase the market power of Sonic and Primary, who will continue competing aggressively until one remains.

It’s a curious conundrum. The Government wants to contain health spending but it wants corporations to absorb the cuts. Corporations claim the current funding model is unsustainable and so are trialling co-payments for consumers. The Government is against this, despite previously proposing a $7 private charge to see a GP which was subsequently dropped after significant backlash.

Of course, consumers, private health insurers and even healthcare providers are likely to baulk at these charges (which will favour the operator that increases prices least). But even if the proposed rebate cuts are not implemented, this initial decision by the Government appears to have set events into motion that will fundamentally change the industry.