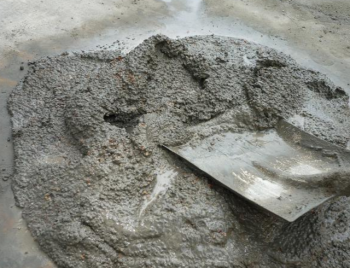 According to Deutsche Bank, land sales – which local government finances are heavily reliant on – turned negative in late 2014 and in fact declined by 24 per cent in 2015. In a survey conducted by the Southwest University of Finance and Economics, China’s housing vacancy rate reached 22.4 per cent or 49 million units in 2013.

According to Wan, reduced land sales and destocking of excess residential inventory levels will likely see cement demand from the Chinese Property sector decline from 1.4 billion tonnes in 2013 to 1.0 billion tonnes by 2019.

In addition we note the Peoples Bank of China are highly concerned about the financial risks associated with the property sector in certain regions. After the recent sharp price rally, new tightening measures are expected in Shenzhen, Shanghai and Beijing.

As capacity utilisation of the Chinese cement sector declines to below 60 per cent the fight for survival will lead to lower margins, increased exports and industry consolidation.