The steel bears are winning 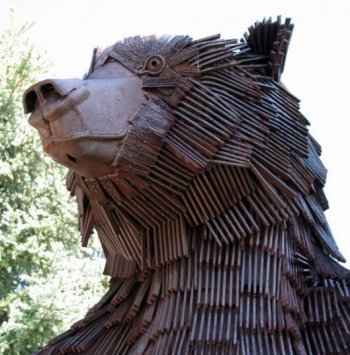 The steel bears are winning

In the month of December 2015, world crude steel production for the 66 countries within the Association was 126.7 million tonnes, a 5.7 per cent decline compared with December 2014. Unless something changes, this negative momentum implies a 100 million tonne decline to around 1,520 million tonnes in 2016. For steelmakers to generate an acceptable return, it is understood an industry capacity utilization rate of at least 80 per cent is required. To achieve this, a few hundred million tonnes of capacity needs to be closed. In China’s case, which currently accounts for 50 per cent of global crude steel production, this could take a matter of years to implement; and our long held bearish stance on iron-ore and metallurgical coal remains intact.