The slow demise of Australian manufacturing? 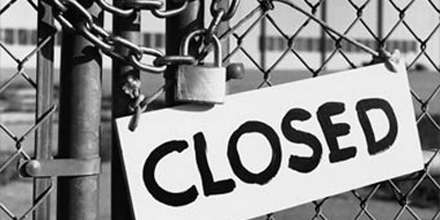 The slow demise of Australian manufacturing?

In 1983, 19 per cent of the Australian workforce was in the manufacturing sector. This year, that figure stands at just 9 per cent.

This decline is a common trend across the western world.

So what’s happening to Australian manufacturing and where’s it going?

I came across some interesting points in a book I recently read.

Answer: Wages, and health and safety, environmental standards and other regulatory costs in China are sizably lower.

In an increasingly common scenario, Australian conglomerate CSR this week announced that it is making 150 of its staff redundant at its glass manufacturing business, Viridian, in Ingleburn, western Sydney.

Blaming the value of the Australian dollar, CSR said, “A persistently high Australian dollar has put downward pressure on pricing and has enabled alternative import supply chains to be established which are now expected to become a permanent feature of the glass market in the future.