In Adelaide, well away from Australia’s better known tech centres, is a small, innovative company called Codan (ASX:CDA) that many argue is leading the world in the technology it creates. Once you read about the company, we wonder whether you agree.

First, I have to let you know that I am an engineer by training , holding a Masters of Science in Engineering. Although I haven’t acually enginnered anything since graduating from university, I am both fascinated by and interested in technology, and I’m probably what many people would call a geek.

Being bottom-up investors at Montgomery means we have the opportunity to conduct deep dives into companies to better understand them, and as we are also generalists, we see a broad range of companies and sectors. As a result, I’ve developed a soft spot for cool technology!

Adelaide-based Codan has a market capitalisation of just $425 million, and despite its size, one of its divisions is a global market leader, while another division has developed technology that could be used for automating mine operations.

Let’s start with the biggest division at Codan: Minelab.

If you’ve seen people scouring the local beach waving a metal detector in the hope of finding lost treasure (coins, rings, watches etc.), there’s a good chance they’re are using a metal detector made by Minelab, which has won a significant share of this market.

Minelab recently launched a new metal detector called the Equinox (pictured below) aimed at the recreational detecting market and the compay is encouraged by the early, independent reviews. 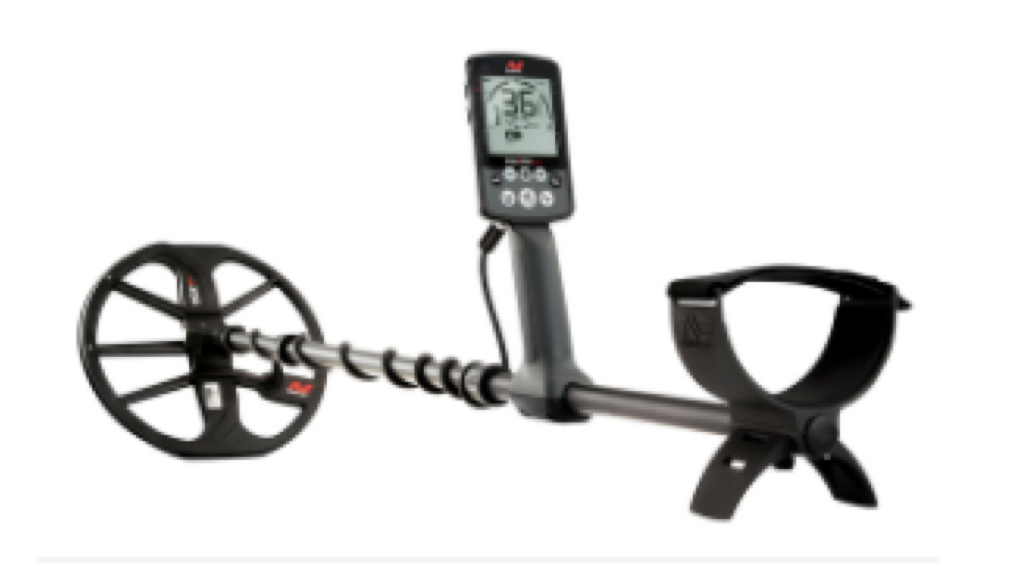 The recreational metal detection market however is relatively small compared to the gold detection market, where Codan sells machines that retail for US$ 10,000. These gold detectors are used by independent gold prospectors mainly in Africa. Codan commands a meaningful market share in Africa and the company reports strong sales of their flagship GPZ7000 product (pictured below) over the last eighteen months. 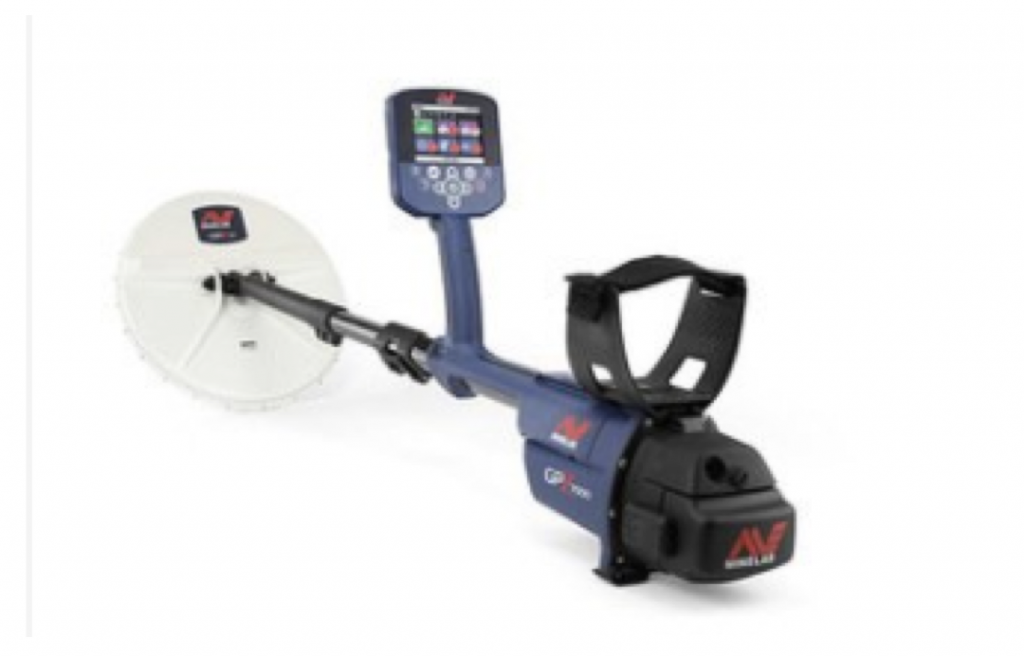 Because Minelab is active in all the three different subsectors of the metal detection market, they are able to defray their development costs across more products, helping to maintain a technological advantage over the competition.

Minetech is another interesting division for Codan.

Quite a few years ago, the CSIRO developed a system, using “beacons” and “sensors”, for precise physical tracking. CSIRO partnered with the listed company Catapult (ASX:CAT) which licenses the technology for tracking the performance of athletes. If you have seen the statistics on how far a footy player has run during a game, Catapult has most likely been involved measuring this.

How is this relevant to Codan? Minetech, which Codan acquired a few years ago, has the exclusive CSIRO licence to use the same technology to track vehicles and personnel underground. The system can be used to pinpoint, within 30 millimetres, the location of a truck or a worker underground.  Competing systems offer precision of three metres, which is not accurate enough for operating autonomous mine vehicles.

Codan has also recently signed a cooperation agreement with Caterpillar (CAT. U.S.) which is the world’s largest manufacturer of mining equipment.

Codan also makes radio communication equipment for use by military and public services, such as law enforcement and security but Codan’s market position is not as strong as in the metal detection market.

The list of Australian technology companies with commanding market shares is currently short, so Codan is somewhat unique.

Analysing these kind of companies is one aspect of my job that makes it very interesting.  I satisfy my inner geek at the same time as trying to find good investment opportunities.

The Montgomery Funds own shares in Codan. This article is prepared 16 March 2018 with the information we have today, and our view may change. It does not constitute formal advice or professional investment advice. If you wish to trade Codan you should seek financial advice.

In Adelaide, well away from Australia’s better known tech centres, is a small, innovative company that is leading the world in the technology it creates. It’s called Codan (ASX:CDA). Click To Tweet
MORE BY AndreasINVEST WITH MONTGOMERY