The Steel Bears Are Winning – Part 2 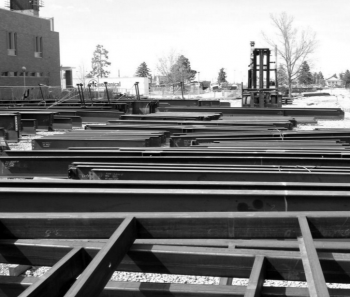 The Steel Bears Are Winning – Part 2

Back on 16 March 2015, the conclusion from my blog entitled “China Dumping Steel Is A Cause For Concern” was global steel production had already reached a turning point.

For 2015, China’s steel exports came in at 125 million tonnes, while the figure for the month of December equates to an annualized 139 million tonnes. Arcelor Mittal is the World’s leading integrated steel and mining company and has $17 billion of net debt comprising $15 billion of bond repayments maturing over the next six years. Most steel-making companies are currently operating a free cash flow negative position and we understand Arcelor Mittal is planning a $3.4 billion capital raising which may be announced with its 2015 results, due next week.