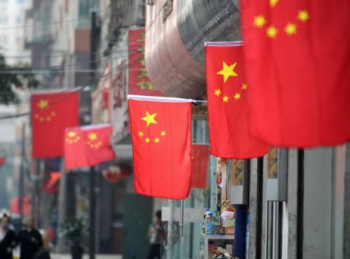 Producer prices, or the price of goods that leave the factory hit a six year low in August and with the threat of further possible devaluation of the Chinese Yuan we must consider the threat of China exporting deflation.

We recently wrote about how China’s outstanding debt at $28 trillion, or 282 per cent of its $10 trillion of GDP, had grown by 21 per cent per annum over the 2007-2014 period, or more than double its growth rate. Further “half the loans are linked, directly or indirectly, to China’s overheated real-estate market; unregulated shadow banking accounts for nearly half of new lending; and the debt of many local governments is probably unsustainable”.

Pressure on the commodities complex has seen the share prices of many major resource stocks smashed over the past three months and the likes of Glencore, Freeport McMoran and Teck Resources have declined by 74 per cent, 54 per cent and 53 per cent, respectively.