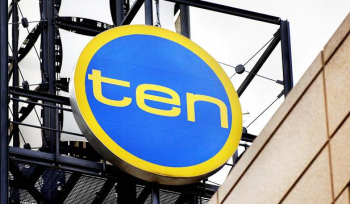 Despite their well regarded Board of Directors, Ten Network Holdings Limited (ASX: TEN) has been one of the more disappointing industrial companies listed on the Australian Securities Exchange over recent years.

So it was no great surprise when Hamish McLennan, after nearly two and a half years with the Company, announced his sudden departure as Executive Chairman and Chief Executive Officer, on Monday. His replacement, Paul Anderson, is the Ten Network’s fifth CEO in less than five years.

It is interesting to review Ten’s fundamentals over that period. For example, a brief analysis over the four and half-years from the 31 August 2010 year-end balance date to the 28 February 2015 half-year end balance date seems to ask more questions than it answers.

As we touched on here PWC forecast that over half of Australia’s total advertising expenditure will be directed to online content providers by 2019, with free-to-air television expected to suffer the most, dropping to 28 per cent from the current 30 per cent.

While Ten Network’s newly appointed Chairman, David Gordon, wrote “he (Hamish) has led a strong and talented management team to effect a turnaround in the Company’s performance”, it seems to us the headwinds continue.