Is the early release of superannuation a good idea?

Is the early release of superannuation a good idea?

One of the actions announced by the government to stimulate the economy as a response to the current crisis is that individuals can apply for an early release of superannuation savings. The rules are that an individual can apply to withdraw $10,000 before the 30 June and another $10,000 between the beginning of July and the end of September.

On 18 May, APRA released updated stats on the current state of withdrawals (up until 10 May), and I thought it would be interesting to have a look at the data.

If we look at which funds had the largest withdrawals, it should probably come as no surprise that it is primarily the industry funds that are top of the list as their members working in retail, food and accommodation are the ones hit the hardest by the lockdowns, but it is also interesting to see that there are significant outflows from the Health Employees Superannuation Trust which I would not have expected:

Given that we are still 1.5 months away from 30 June and people will be able to withdraw another $10,000 in the following quarter, we should expect the current figure of $10 billion to increase quite substantially. In the December quarter of 2019, the inflow to superfunds in total was around $30 billion and the total superannuation system balance is around $3 trillion, this might not seem like much to worry over as the total withdrawals is probably likely to amount to around one quarter of inflows. This might be an overly simplistic way to look at it as the withdrawals over time will have both short and long-term consequences, both for the people withdrawing and for the people who are not. These consequences can be quite substantial and unequitable. Some of the ones I can think of are:

These are all complicated issues and I do not profess to have the exact answer for what is the most equitable way to provide people with needed financial resources in the current situation. I can only hope that not too much of the withdrawn super is spent like an acquaintances brother who withdrew $10,000 and spent it on modifying his Subaru WRX while at the same time being on Jobseeker payments….. 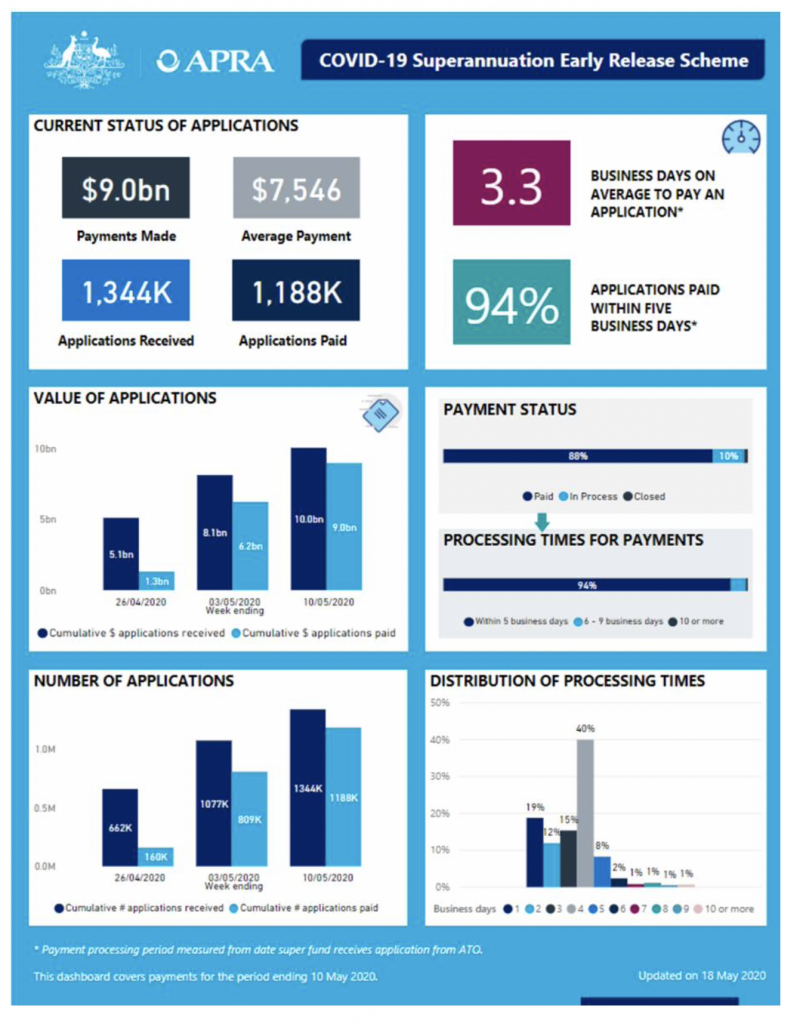