Is Lynas an unlikely winner from a protracted trade war?

Is Lynas an unlikely winner from a protracted trade war?

After initially bursting on to fund managers’ radars in early 2010 with a spike in prices, rare-earths producer Lynas (ASX:LYC) has been trading in relative obscurity for most of the decade as the company battled a myriad of issues that impacted its share price – including lower rare-earth prices, higher capital costs, regulatory uncertainty, balance sheet stress, slower than expected production ramp-up and significant board and management upheaval.

Fast forward to 2019 and LYC is again making headlines – initially as the target of a left-field takeover bid from Wesfarmers, and now as a potential winner from the US – China trade wars which could see China restrict rare-earth exports into the US.

To understand why LYC could be a major winner, it’s important to understand the supply dynamics of rare earths. Part of the investment thesis for LYC in 2010 was its “strategic value” as one of two potential major suppliers (the other being Molycorp, which entered bankruptcy in 2015) of a raw material input used in production of magnets and lighting. With China accounting for around 90 per cent of global supply, Lynas received funding assistance from Japanese partners Sojitz and JOGMEC (Japan Oil, Gas and Metals National Corporation) – who saw the need to diversify its supply base and helped fund Lynas. 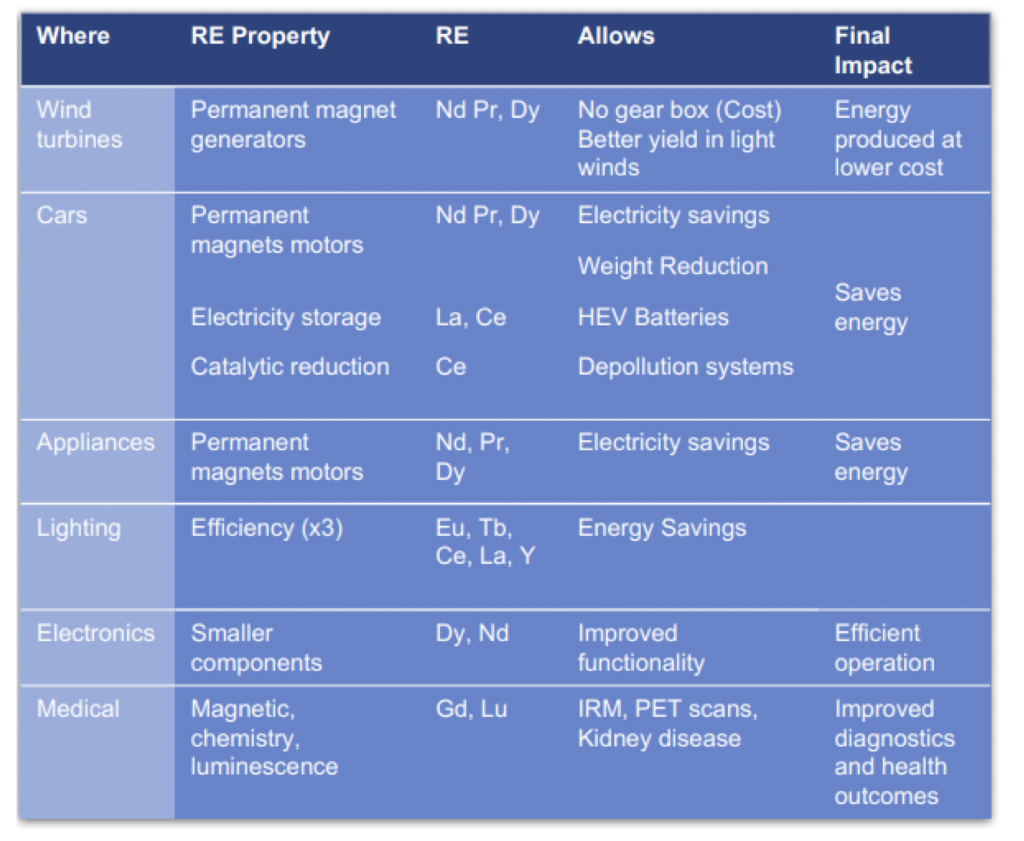 (As an aside – despite being called “rare-earths”, the relative value of these elements is not derived from their relatively (non) scarcity in the environment – rather it is due to the complex chemical processes required to separate the elements in commercial quantities, including waste treatment at the back end. The capital cost of constructing a rare earths separation plant – LYC incurred well over $1 billion in both equity and debt to get its operations up and running – and the lack of pricing incentive has led to a period of underinvestment over the past 7 years, which is what WES was most likely attracted to in its initial approach).

The “strategic value” of Lynas is once again under the spotlight, as media reports suggest China is looking to restrict exports of rare earths as a retaliation measure – with President Xi Jinping visiting a rare-earths facility interpreted as symbolic gesture to signal a potential ban. Given the limited supply sources outside of China, it is no surprise the US relies on China for approximately 80 per cent of its rare earth imports.

Should the rare earth elements be a tool in the continued trade war between the two countries, it is Lynas who stands to be the major beneficiary, as western world prices are expected to increase given the restricted supply.

Lynas is making headlines as the target of a left-field takeover bid from Wesfarmers, and now as a potential winner from the US – China trade wars. Click To Tweet
MORE BY JosephINVEST WITH MONTGOMERY