Over the past year, investors have fled the once-hot Infant Formula space – which includes firms like A2 Milk and Bubs – due to cyclical and structural headwinds, many of them COVID related. Given positive developments on vaccine and global travel, is it worth revisiting these companies given the rebound potential from the daigou trade? Before piling back into the sector, investors should note there is another major trend that could affect future returns: declining birth rates in China.

While many Infant Formula companies have delivered exceptional earnings growth and shareholder returns over the past 5 years (eg.. the total shareholder return of market leader A2 Milk is almost 400 per cent), the past 12 months have been much more challenging for these companies as they have faced both cyclical (COVID travel restrictions limiting the “daigou” trade) and structural (increased competition) headwinds.

The list of affected companies includes A2 Milk (-51 per cent past year), Bubs Australia (-36 per cent), Synlait Milk (-55 per cent) and Freedom Foods (-90 per cent) – although in the case of Freedom Foods, the bigger driver has been the admission of accounting irregularities over the past three years. In contrast, Hong Kong listed Ausnutria (1717 HK) has only fallen 11 per cent over the past 12 months as the company and other domestic brands have gained share at the expense of international brands.

It would be fair to say that most investors and analysts assume some form of recovery in the daigou trade, with earnings estimates for the likes of A2M factoring in a rebound in revenue.

For example, FY22 shows consensus estimates factoring in rebound in total revenue to $1.64 billion. While this is slightly down on FY20’s record sales of $1.73 billion, the company benefited from pantry stocking with the onset of COVID in the March FY20 quarter and so normalising for the bump sees FY22 sales broadly in-line with FY20 (and still up 26 per cent on total FY19 sales).

However, there is one additional headwind which may prove to be a longer-term headwind for the industry – the decline in birth-rates in China. 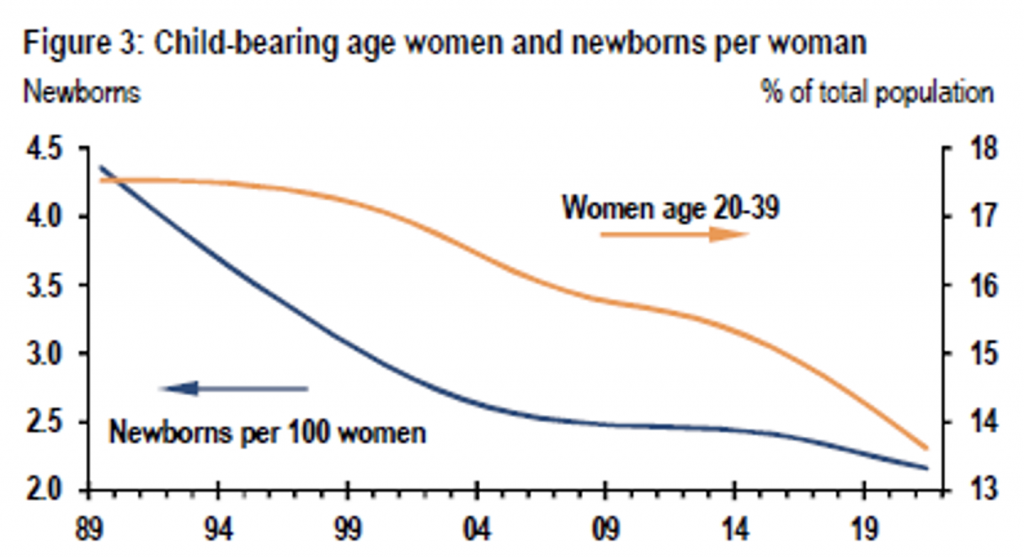 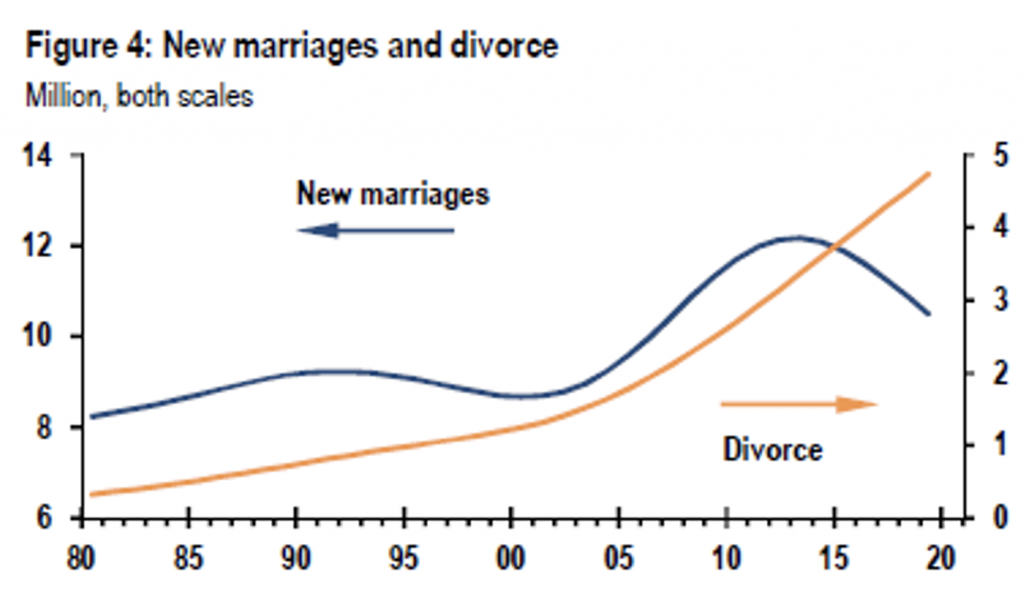 More importantly, recent declines are not just a reflection of China’s birth control policy, but attributable to economic and social change. 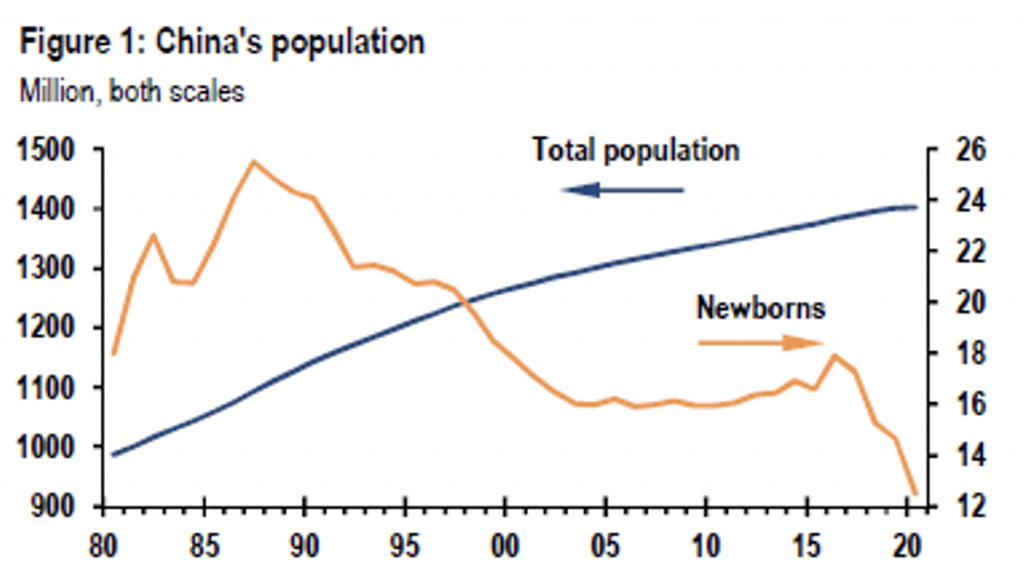 As shown in the above chart, the birth rate has steadily dropped following a tentative increase in 2014 following the relaxation of the “one-child” policy. 2020 saw a 15 per cent decline on 2019, which may be in part due to the COVID shock, as well as income.

As a partial offset to falling birth-rates, increasing premiumisation of infant formula – partially due to rising incomes and economic development – should help Infant Formula pricing and value of the total addressable market (TAM). However, the forces of competition are likely to limit this lever for most companies regardless of industry.