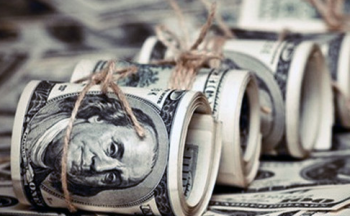 As a result of the financial crisis, central banks around the world have eased interest rates to record low levels in an attempt to stimulate economic growth. The Great Recession called for more drastic measures than the changes to overnight interest rates that central banks traditionally made. As a result, central banks such as the U.S. Federal Reserve launched quantitative easing (“QE”) programmes to purchase government backed securities, in effect creating new money and lowering interest rates to previously unseen levels. There has been a polarised response around the extent that QE has had a stimulatory effect on the economy. Economic theory suggests that lower interest rates will provide a greater incentive for individuals and firms to borrow money, spend more, and thus boost economic growth. However, the effect of the current monetary improvisation by central banks might be more complicated than that straightforward relationship.

Persistently low interest rates have had a number of unintended consequences:

The implications of zero interest rates for investors are vast and there has been a fixation by market pundits on when the Fed will raise rates. Predicting when interest rates will rise, by how much, and which companies will be the key beneficiaries is no easy task. At Montgomery, we instead focus on buying high quality companies that will continue to prosper, even in a rising interest rate environment.

You are reading an article about: Insightful Insights, Property