Airbus, one half of the global duopoly in passenger jets, recently released its financial results for 2018. Along with the release, the company announced that it will cease production of the world’s largest passenger airliner, the A380. That’s good news.

This may seem odd at first blush. After all the double-decker wide-body aircraft had become an iconic symbol of the wonders of modern aviation. The A380 could carry almost 600 passengers nearly 15,000km – the most and furthest of any passenger jet. But the plane’s engineering performance was hampered by its lack of financial performance.

First imagined by Airbus in 1988, the A380 project was announced in 1990 to rival Boeing’s 747 jumbo in the long-haul market. Though a prototype was flown in 2005, the program was delayed by two years, and development costs blew out from $10 billion to $25 billion. At the same time the ultimate demand for the A380 became underwhelming.

Flying bigger planes to large hub airports became less attractive for airlines, as smaller jets became more advanced and made point-to-point travel much more efficient. By 2018 the market could only support around a dozen deliveries of the A380, which wasn’t enough for the platform to break even.

Then earlier this month Emirates decided to abandon 39 of its remaining 53 orders for the A380. Emirates, the largest of the Gulf carriers, had become the world’s largest operator of A380s with a fleet numbering more than 100, and accounted for all but three of Airbus’s existing orders for the plane. The Emirates decision proved the final blow for the A380. Airbus said it will fulfil its delivery commitments to Emirates for the remaining 14 orders (and to ANA in Japan who have the other three orders) and the final A380 will roll off the line in 2021.

At the same time Emirates said it would be placing an order for 40 A330s and 30 A350s, both next generation wide-body aircrafts that were borne of the learnings of the troubled A380 development program. The A350 orders are particularly attractive for Airbus.

In 2018 Airbus delivered almost 100 A350 wide-body planes, the company’s next biggest aircraft after the A380. The production rate of the A350 will continue to ramp in 2019, to 10 per month, at which point the program will become break-even financially. As A350 production continues and unit costs fall, management expects the A350 to be one of its most profitable platforms – and we think profit margins can reach 20 per cent. The new Emirates order will only help the A350 ramp and in turn help improve profitability of Airbus overall. 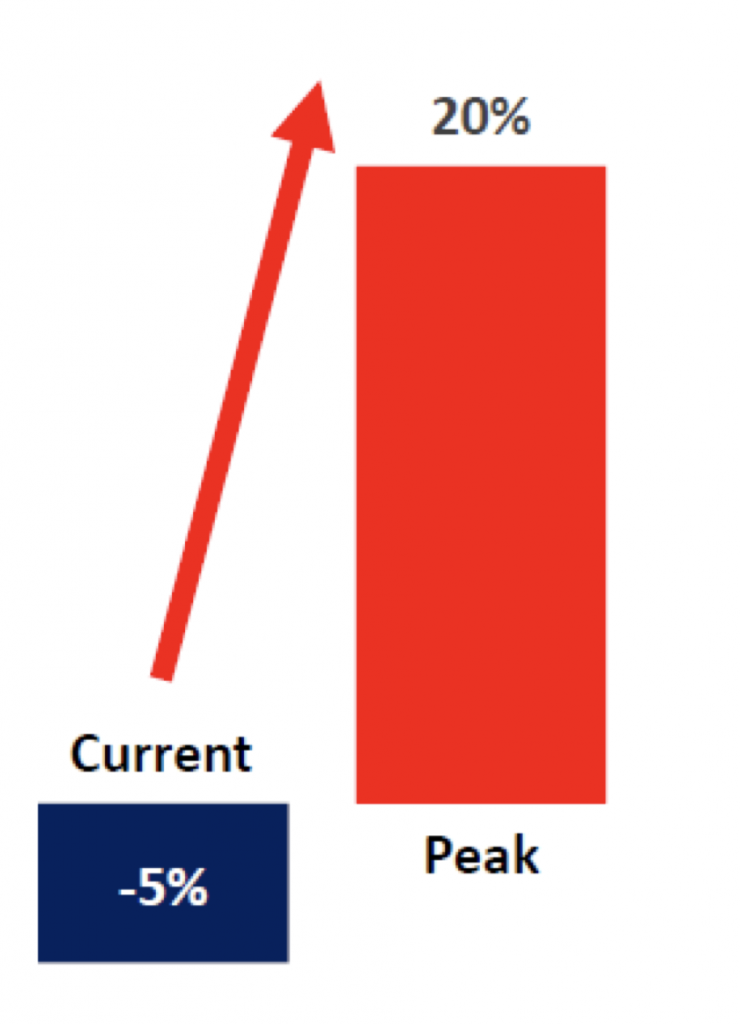 It might be a sad day for passengers who loved travelling on the top deck of the A380. But for Airbus shareholders (the Montgomery Global Fund and Montaka funds included), well, they may be rejoicing: the wide-body is dead, long live the wide-body!

The Montgomery Global Funds own shares in Airbus. This article was prepared 22 February with the information we have today, and our view may change. It does not constitute formal advice or professional investment advice. If you wish to trade Airbus you should seek financial advice.