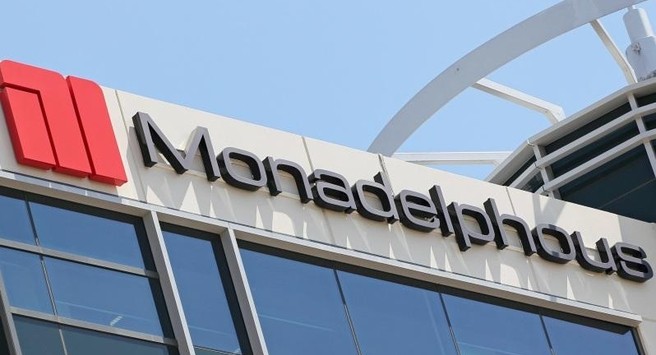 Monodelphous Group Limited (ASX: MND) is the bellwether company for the Australian resource service sector.  After seeing the MND share price decline 80 per cent from $28.50 to $5.50 in the three years to early-2016, it has more than doubled this year, indicating investors appetite to switch into cyclical stocks as the expectation for resource projects proceeding has increased with the recovery in commodity prices.

At the 2016 Annual General Meeting held last week, MND provided a less intoxicating outlook and readers should be mindful the Company’s prospective PE at the current $11.25 per share is now 20X.

Some pertinent points from the AGM include:

2. The level of work from Australian mining and energy projects is down from $117 billion to $41 billion over the past four years – the Ichthys LNG project makes up nearly half of this – and “growth capital expenditure” from major miners is expected to be relatively depressed over the medium term.

3. MND is working hard at broadening its revenue base from its existing operations and diversifying into new fields, through acquisitions and joint ventures.  Examples include entry into the water infrastructure market, the US oil and gas construction and maintenance market, the renewable energy construction market and a JV with Lycopodium Limited (ASX: LYL) in pursuit of the Engineering, Procurement and Construction (EPC) trend.  Infrastructure expenditure is an area with a bright outlook.

4. Recommencement of “maintenance expenditure”, which has been deferred or delayed over recent years, is expected to pick up over the medium term.  The problem here is the margins are painfully thin.